Hi! Guys!! Yu is fine, and you?
Today I’m gonna tell you a cool and fresh song!!
The song is “快晴(KaiSei)/orangestar feat.IA“.
So, firstly wanna try!!

At the beginning, the guitar sounds clear and cool!
And the voice is so clear and very silky!!
Especially in the chorus part, there is amazing
vibrato (Can I say that?), it’s great!!!!
Have you ever heard such emotional voice
of VOCALOID?

The lyrics and pronunciation are below.

(Sorry, there are no translated lyrics in English)

“KaiSei” means good weather…but I prefer the word
“Brilliant shine“, like the sky on the video.

IA is one of VOCALOID series that originated by
the singer “Lia“. I didn’t know that!!
I used to listen to her songs when I was a high school student.
Here, it’s one of songs sung by Lia.

This song is an inserted song of the Air
which is my favorite computer game,
made in Japan about 20 years ago.
By the songs and music, I took up the piano.
Next time, I’ll introduce about these songs. 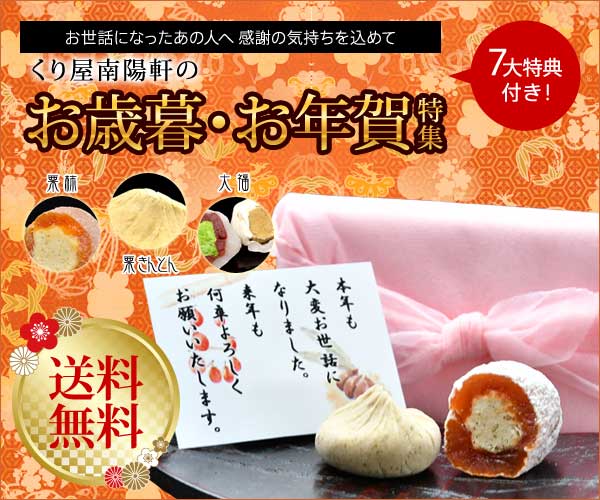 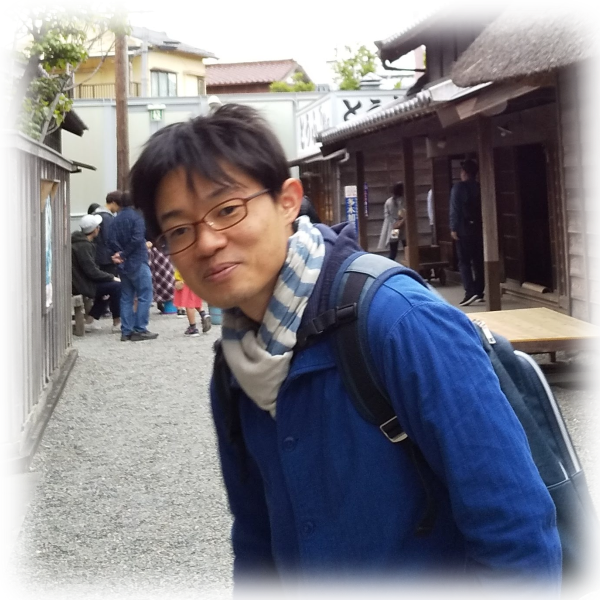